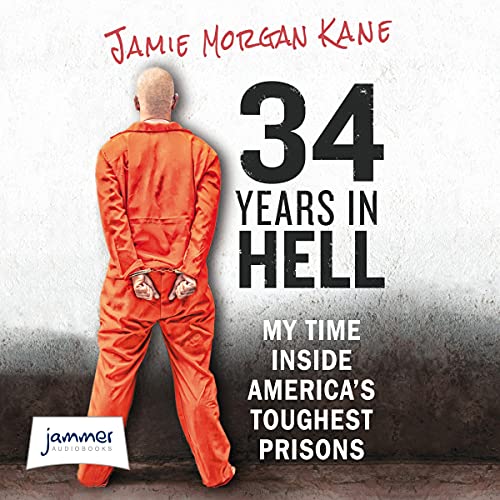 In July 1983, James Morgan Kane returned home in the evening to find a corpse in his living room. Fearing that he would be held responsible, and sensing that his wife was involved, he wanted to do all he could to protect his young family. Jamie worked through the night to dispose of the body. But his luck ran out days later, as he was arrested and sentenced to 13 years in prison.

Jamie entered the American prison system and was to stay there for 34 years with stints in San Quentin, Folsom State Prison and the notorious Deuel Vocational Institution in California. He would rub shoulders with some of the world's most infamous serial killers and gangs. This book tells of his time locked up with no hope of release, living the brutality of the tough and unforgiving American penitentiary system and finding his new purpose in life.