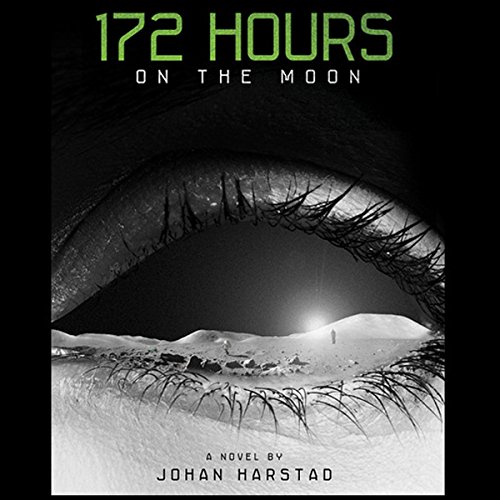 It's been more than 40 years since NASA sent the first men to the moon, and to grab some much-needed funding and attention, they decide to launch an historic international lottery in which three lucky teenagers can win a week-long trip to moon base DARLAH 2 - a place that no one but top government officials even knew existed until now. The three winners, Antoine, Midori, and Mia, come from all over the world, and they have only one thing in common: They aren't especially interested in space travel.

But just before the scheduled launch, the teenagers each experience strange, inexplicable events, one of which contains a direct warning not to travel to the moon. Little do they know that there was a reason NASA never sent anyone back there until now - a sinister reason. But the countdown has already begun, and as soon as they set foot on the moon...everything goes wrong.

Strap yourself in for this chilling adventure from a young Norwegian author on the rise. You'll want to keep your lights on long after you've heard the last chapter.