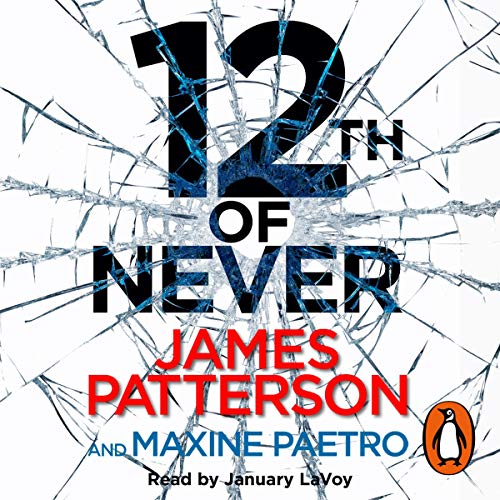 Lindsay Boxer's beautiful baby is born! But after only a week at home with her new daughter, Lindsay is forced to return to work to face two of the biggest cases of her career. A rising star football player for the San Francisco 49ers is the prime suspect in a grisly murder. At the same time, Lindsay is confronted with the strangest story she’s ever heard: An eccentric English professor has been having vivid nightmares about a violent murder and he’s convinced it's real. Lindsay doesn't believe him, but then a shooting is called in - and it fits the professor's description to the last detail. Lindsay doesn’t have much time to stop a terrifying future from unfolding.

But all the crimes in the world seem like nothing when Lindsay is suddenly faced with the possibility of the most devastating loss of her life.

I love the Womans Murder Club, so I was really looking forward to this one. But there is too much going on, there are too many storylines that are so confusing, you never are quite shure which part you are listening to. And Boxer and her friends are not in most of the story as Lindsay has a new Baby, Cindy is in a different world and Claire has problems that dont let her take part.
There is a good speed in the story, but too much for me to enjoy it. Shame. Hope next one is better again.