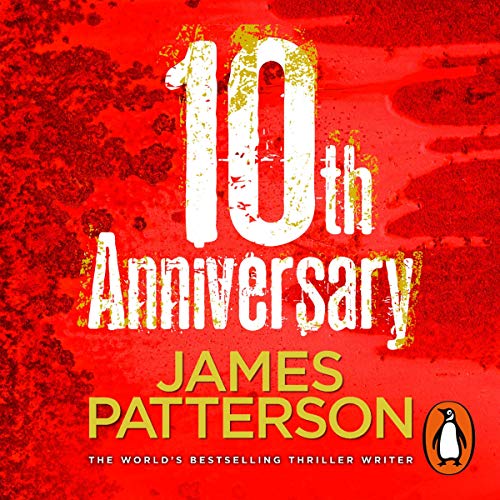 Detective Lindsay Boxer has finally married her long-time boyfriend Joe. But she doesn’t even have time for a honeymoon before returning to work and a traumatic case. A fifteen-year-old girl is found lying unconscious in the street, naked but for a cheap plastic raincoat, and haemorrhaging badly after having given birth within the last 36 hours. But the baby is nowhere to be found.

Meanwhile Yuki Castellano is trying a case against a woman accused of killing her husband. The evidence is overwhelming and Yuki is certain of winning a conviction. But the accused is a renowned heart surgeon and her attorney specialises in criminal defence of the wealthy. This case might not be a straightforward as Yuki had hoped.

Lindsay and Yuki’s close friend and fellow member of the Women’s Murder Club reporter Cindy Thomas is investigating a terrifying story. Two women have reported recent sexual assaults, but neither can remember anything of the attacks. Are these two incidents linked? Will this be the start of a string of attacks? Cindy is determined to uncover the truth, but her headstrong approach can lead her straight into danger.

"Master writer James Patterson conjures up more literary magic in his latest crime thriller." Star
"As punch packed as fans have come to expect, the tenth case for the Women’s Murder Club is a blast…A treat." Peterborough Evening Telegraph