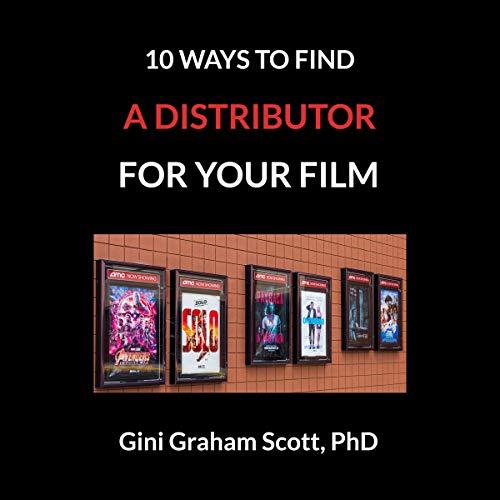 10 Ways to Find a Distributor for Your Film

10 Ways to Find a Distributor for Your Film

10 Ways to Find a Distributor for Your Film describes how to best pitch your script to distributors, starting with having a good script, writing an effective query letter, creating a short treatment or synopsis, and taking steps to make your script stand out.

The audiobook is part of a series of short books, in which each book features tips and techniques for becoming more successful in the film industry.

Gini Graham Scott, PhD is a screenplay writer, indie film producer, and TV game/reality show developer, plus a nonfiction writer who has published over 200 books, 50 for traditional publishers and 150 for her own company Changemakers Publishing. She also writes, reviews, and ghostwrites scripts and books for clients. She has written scripts for 20 feature films and has written and executive produced 10 films and TV projects.