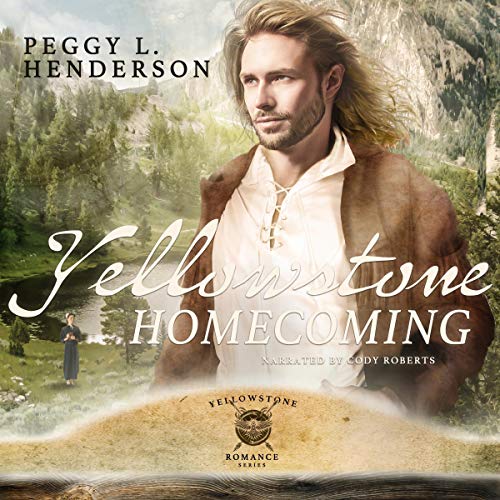 News no parent wants to hear, but that's exactly what Daniel and Aimee Osborne must endure.

On their way home to the Yellowstone country after spending two years at University, brothers Matthew and Zach Osborne are looking forward to a happy homecoming and family reunion. The long trip takes an unexpected turn when their path crosses with a group of travelers who shouldn't be venturing through dangerous Indian Territory.

Adelle Witmer's journey west has brought her face to face with things she could never anticipate. Under her father's stern and protective eye, she is not allowed to waiver from her strict upbringing. When two rugged woodsmen join their camp, she learns of a world beyond her wildest dreams.

Neither one of the Osborne twins could have foreseen the turn of events their decision to accompany the group of missionaries would take. Matthew's unlikely attraction to Adelle not only puts him at odds with her father, but may very well cost him his life.