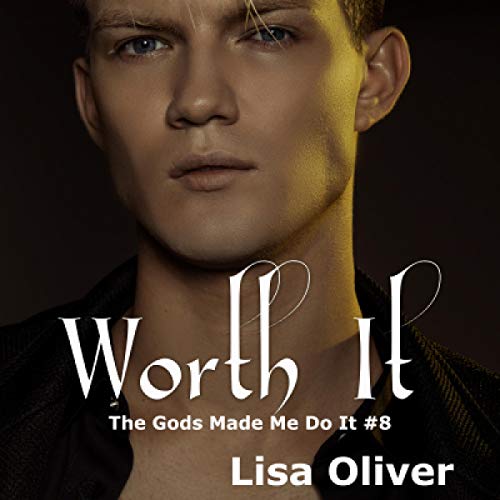 Paulie’s life changed for the better when he was saved from a fate worse than death one night just before Christmas. His saviors, Wes a wolf shifter and Cass, who was a demon, would only tell him that his innocence had been noted by others, and they’d been sent to save him. Handing Paulie a briefcase that contained all he needed for a fresh start, Wes and Cass put him on a bus that would take him to his new life, and that was that.

But despite everything he’d been given, and his strong desire to make things work, Paulie struggled to fit into normal life. For one thing, tiger shifters were solitary animals, and Paulie found it difficult to make friends. Having been homeless for 12 years didn’t help either, as Paulie felt he had nothing in common with the people around him. When another attack resulted in Wes and Cass intervening for him a second time, all three realized that Paulie needed more than the contents of a briefcase - he needed the security that only a Fated Mate could bring him.

Ancient Greek God Zeus realized who Paulie was to him the first time he’d spied Paulie being followed into a dark alley by a group of thugs, up to no good. Sending Wes and Cass to intervene was Zeus’ form of a compromise. He knew he could never claim Paulie as his mate, but he could see to it the young tiger shifter was safe and had the tools to forge a decent life for himself. As he always got his own way, as far as Zeus was concerned, that was that. Until it wasn’t.

Pushy demons, interfering gods, and even the Fates all seemed to have an opinion on what was best for Paulie. But when Zeus thinks Paulie has gone missing, he’s prepared to start another great war just to get him back. Which must mean Zeus does want Paulie - right? Maybe a summoning will help.