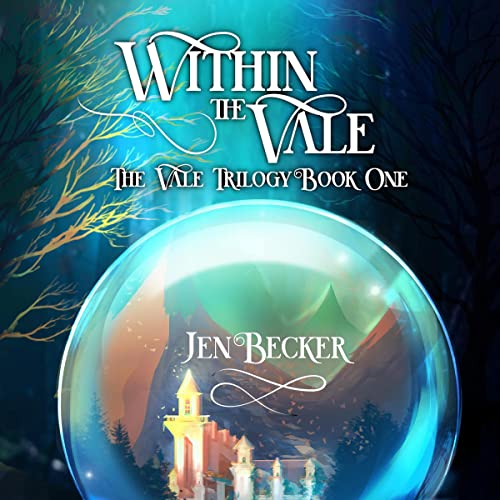 As an accomplished cutpurse, Eldin has used her Talents of escape often. She can compress herself under doors and jump from dizzying heights to land catlike on the ground. She can even render herself nearly invisible. But these abilities come at a steep price. Every Talent creates a ripple in the Vale, allowing the Brotherhood to feel her presence - to find her.

For thousands of years, the Brotherhood held the energy of the Vale over Visgaerd, for both the country’s protection and for their own power. Anyone capable of touching the Vale belongs to them. And, during that time, the Brotherhood has never found a woman with the ability to draw on its power. Or so they say. But Eldin is sure the Brothers mean to end her. Or they will when they meet her in the flesh and discover that she is not the "Brother" they expect. What is a girl to do, when cornered at long last?"