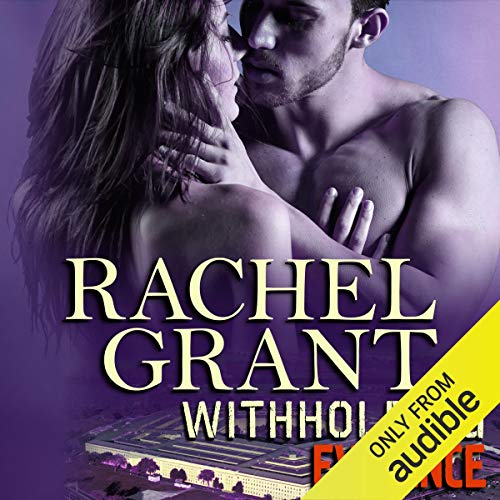 Some secrets are worth dying for...Military historian Trina Sorensen has a nearly impossible task before her: get recalcitrant but tempting former Navy SEAL Keith Hatcher to reveal what happened during a top secret Somalia op five years ago. Recent history isn't usually her forte, but the Navy wants a historian's perspective and has given her the high security clearance to get the job done. Keith isn't just refusing to tell Trina about the op, he's protecting a national secret that could destroy the lives of those he cares about the most. But not wanting to talk about a covert mission doesn't mean he isn't interested in spending time with the sexy historian, and the first time they kiss, it's explosive. When the past comes pounding on Keith's door, he'll do anything to keep Trina safe...Anything, that is, except tell her the secret that could get them both killed.