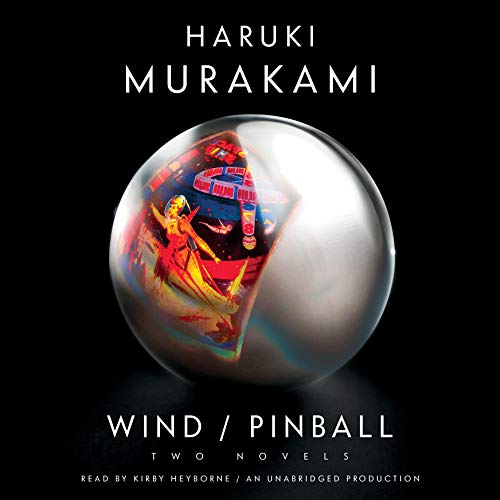 In the spring of 1978, a young Haruki Murakami sat down at his kitchen table and began to write. The result: two remarkable short novels - Hear the Wind Sing and Pinball, 1973 - that launched the career of one of the most acclaimed authors of our time.

These powerful, at times surreal, works about two young men coming of age - the unnamed narrator and his friend the Rat - are stories of loneliness, obsession, and eroticism. They bear all the hallmarks of Murakami's later books and form the first two-thirds, with A Wild Sheep Chase, of the Trilogy of the Rat.

Widely available in English for the first time ever, newly translated, and featuring a new introduction by Murakami himself, Wind/Pinball gives us a fascinating insight into a great writer's beginnings.