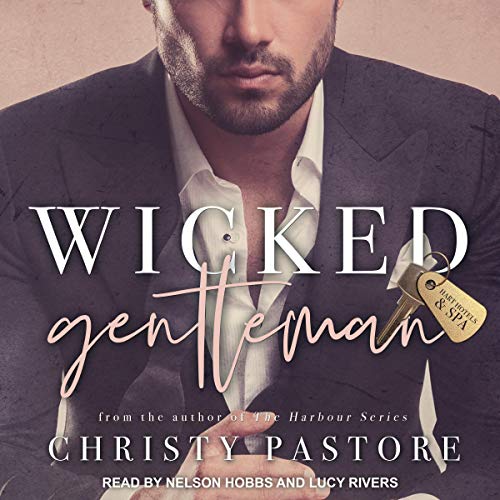 My fairy godmother had a wicked sense of humor, of that I was certain.

The first time I met Jackson Hart, I was on all fours with my ass in the air. At the time of our meet-not-so-cute, I didn't know the handsome man with the most captivating blue eyes was the wealthy, charismatic, and hot-as-sin hotelier - oh, and my new boss.

Well, technically he is my boss' boss. Just skimming the company manual was maybe not the best idea. But I digress. Working at Hart Hotels and Spa was a temporary plan.

Now, that plan has changed. Jackson Hart not only wanted me in his bed and in his life, he wanted me working alongside him. Some offers are too good to pass up.

Premium Scotch aged to perfection, making money before sunrise, nine holes of golf, and interesting conversation. Those are the things most known about me. Toss in a leggy brunette or a stunning redhead at a society event for good measure, and there's a story to amuse the public. But, my story goes deeper - to the past I left behind.

Sooner or later, past and present collide. I never dreamed Stevie Brockman would be part of both.