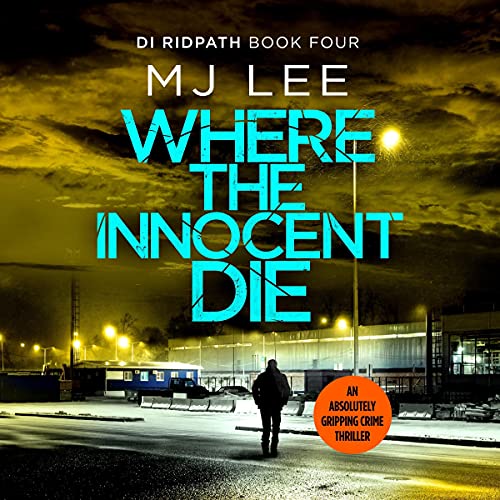 Where the Innocent Die

Nowhere is safe. No one can be trusted.

A bloodied body is found in a Manchester Immigrant Removal Centre. The investigating officer and the pathologist seem certain: a suicide. But for DI Ridpath something doesn't add up.

As the evidence starts to unravel, and with few leads, the pressure is on to find answers before the Inquest is closed. Caught between the police, the coroner and a system that doesn't care, Ridpath isn't making any friends.

And at the centre of the case Ridpath will find a heart of darkness. Innocent people are suffering. How many more will die before Ridpath discovers the truth?

The fourth instalment of the unputdownable DI Ridpath series is perfect fans of Mark Billingham and Patricia Gibney.