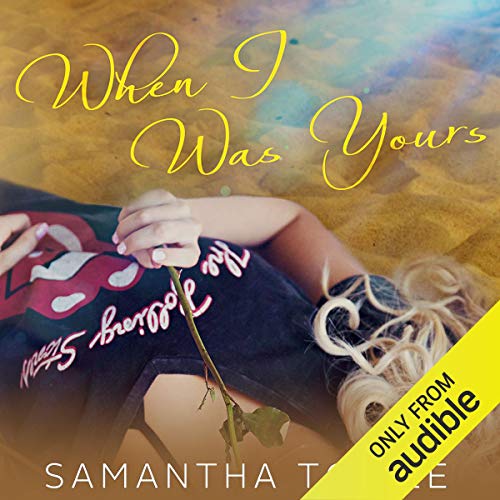 When I Was Yours

"What?" I stared back at him, unblinking.

He moved closer, taking my face in his hands. "I love you, Evie. I look into the future, and the only thing I see clearly is you. Marry me."

What's an 18-year-old girl who was madly in love with her 19-year-old boyfriend say? Of course, I said yes.

Twenty-four hours later, I married Adam Gunner at a Vegas chapel to the sounds of "Livin' on a Prayer" by Bon Jovi. Not the best omen. I get that now.

Then, exactly one week later, I left him. I walked out, leaving behind my wedding ring, annulment papers, and my heart, and he never knew why. I haven't seen him since. Not in 10 long years.

Now, he's here, standing before me. Looking at me with nothing but hurt and hatred in his eyes, he wants answers. Answers I can't give.

Das sagen andere Hörer zu When I Was Yours