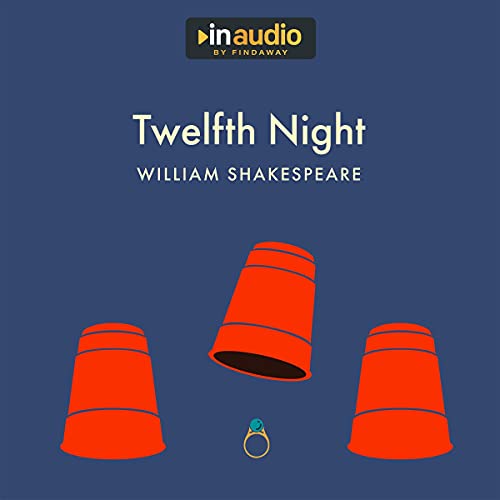 “If music be the food of love, play on,
Give me excess of it; that surfeiting,
The appetite may sicken, and so die."

After a shipwreck separates Viola from her twin brother in a strange town, she decides the best course of action is to disguise herself as a man, so that she can become a servant to a Duke named Orsino. This small deception quickly spirals out of control, as she mistakenly ends up in the middle of a love triangle with her Orsino and the object of his affection, Olivia. Confusion and hilarity ensue as Viola evades Olivia’s growing affections, while also trying to win over Orsino while still being disguised as Cesario. The situation grows even more complicated when Viola’s twin shows up and gets mixed into the chaos, and as a man named Malvolio attempts to enter himself into the complicated romance by vying for Olivia’s affections.

Twelfth Night is one of Shakespeare’s most amusing works, from the witty dialogue to the amusing scenes that play on themes of gender, class, and honesty. The complex love triangle has served as the inspiration for many comedic books and films over the centuries, and remains amusing to a modern audience.