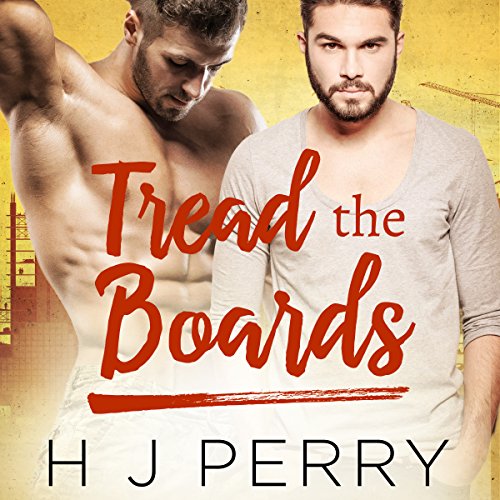 But if Ben falls in love with a man how will he tell his family, his friends and his son?

Tom is slowly getting over the heartache of his past when he's swept away by a straight-acting but flirty scaffolder. With enough baggage of his own, should Tom spend time with Ben when he discovers Ben wasn't acting? Is it time for Tom to ditch the low paid work, pick up the threads of his life and resume his professional career?