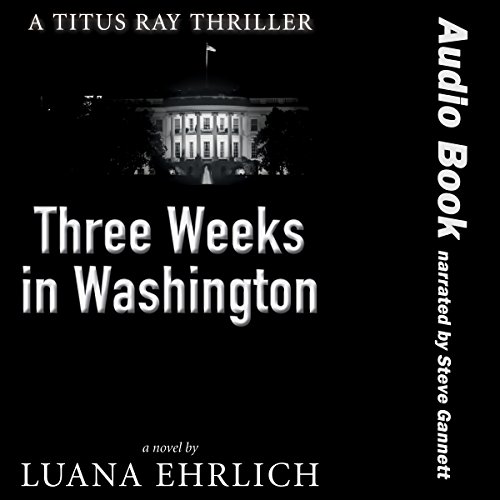 CIA intelligence operative Titus Ray arrives in Washington, D.C. on the day a terrorist enters the Washington Navy Yard and murders five people. Convinced the incident is connected to a Hezbollah plot to use chemical weapons on an American city, Titus jeopardizes his own career to interrogate the killer and learn the truth.

After the shooter reveals the identity of an Iranian deep-cover operative living in Washington, D.C., Titus embarks on an intelligence operation spanning two continents and exposing an Iranian general obsessed with destroying America.

As time runs out, Titus engages the enemy in a treacherous game of cat and mouse to save the lives of thousands and defeat the terrorists. Can his faith sustain him as he faces his greatest challenge yet? Is he willing to lose Nikki to save his country?