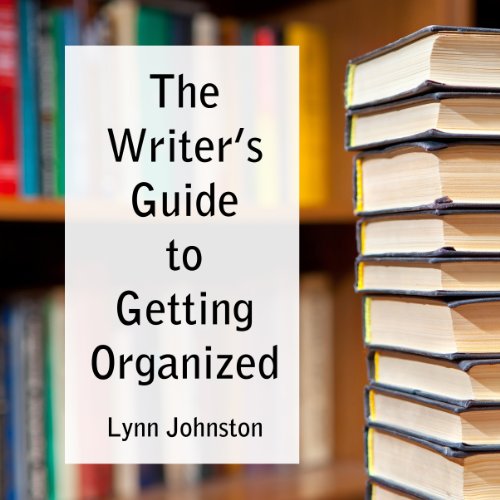 The Writer's Guide to Getting Organized

Writers are different. We don't always think in straight lines. We take leaps of logic, we think metaphorically, and we know in order to make something beautiful, you might also have to make a mess.

You've probably tried to adopt at least one organizing system already. Maybe it was in a bestselling book written by someone in a suit. Or maybe it was the system that works for your brother the accountant or your naturally-neat coworker. Whatever system you tried, it was probably very logical and made total sense, until you tried to force yourself to fit into it.

Did you come to the conclusion that there's something wrong with you? That you're naturally disorganized? That creativity and organization can't coexist?

First the good news: you're not broken, and it is possible to be creative and organized at the same time.

Any functional system of organization for writers must be designed around the writing process. And every writer's process is a little bit different.

This book will show you how to analyze your writing process and set up your tools and resources in an way that feels natural and supports you in being more creatively successful.

(Originally published under the title, The Kaizen Plan for Organized Authors.)