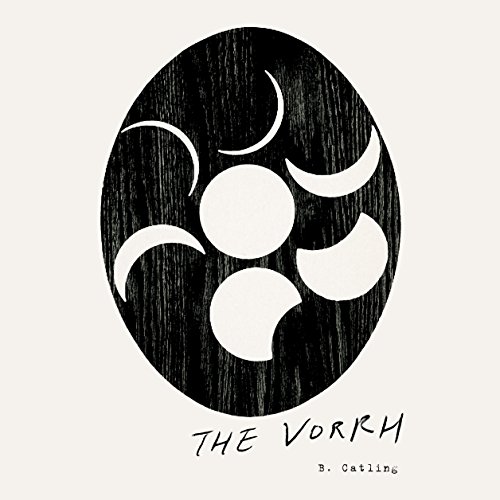 Prepare to lose yourself in the heady, mythical expanse of The Vorrh, a daring debut that Alan Moore has called "a phosphorescent masterpiece" and "the current century's first landmark work of fantasy".

Next to the colonial town of Essenwald sits the Vorrh, a vast - perhaps endless - forest. It is a place of demons and angels, of warriors and priests. Sentient and magical, the Vorrh bends time and wipes memory. Legend has it that the Garden of Eden still exists at its heart. Now, a renegade English soldier aims to be the first human to traverse its expanse. Armed with only a strange bow, he begins his journey, but some fear the consequences of his mission, and a native marksman has been chosen to stop him. Around them swirl a remarkable cast of characters, including a Cyclops raised by robots and a young girl with tragic curiosity as well as historical figures, such as writer Raymond Roussel and photographer and Edward Muybridge. While fact and fictional blend, the hunter will become the hunted and everyone's fate hangs in the balance under the will of the Vorrh.

"Catling's novel reads like a long-lost classic of Decadent or Symbolist literature, with that same sense of timelessness. It's peculiar, wildly imaginative, unafraid to transgress and get lost, and is unlike anything I've ever read." (Jeff VanderMeer, author of The Southern Reach Trilogy)
"A phosphorescent masterpiece.... Easily the current century's first landmark work of fantasy.... A brilliant and sustained piece of invention which establishes a benchmark not just for imaginative writing but for the human imagination in itself.... Read this book, and marvel." (Alan Moore, author of Watchmen and V for Vendetta)
"Brian Catling is simply a genius. His writing is so extraordinary it hurts, it makes me realize how little imagination I have." (Terry Gilliam)