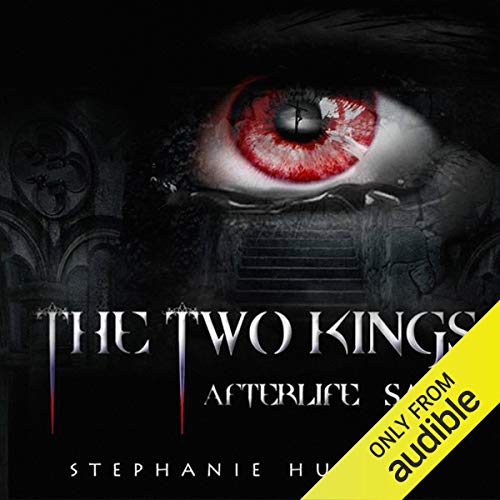 After facing her nightmares head on, Keira soon finds her troubles have only just begun, and if she thought mortals were dangerous, then being hunted by the world’s most powerful beings will spin her further into a web of supernatural destruction.

Keira can’t help seeing the handsome man before her. She can’t help the dreams that consume her, and neither can she stop him from wanting her. But the controlling man who follows her every move isn’t the man she’s dating but the man who's hunting her.

Now it’s down to the only man with enough power to keep her safe, and he doesn’t play well with others. Nor does he take kindly to people trying to take what belongs to him, and Keira belongs to only one man...Dominic Draven. Will the fight for their love be enough to survive the new world she is forced to live in? And, more importantly, can she survive being with the king of the Afterlife?

Stephanie Hudson has dreamed of being a writer ever since her obsession with reading books at an early age. What first became a quest to overcome the boundaries set against her in the form of dyslexia has turned into a life's dream. Afterlife is her first book in the series of seven, with the story of Keira and Draven becoming ever more complicated in a world that sets them miles apart.