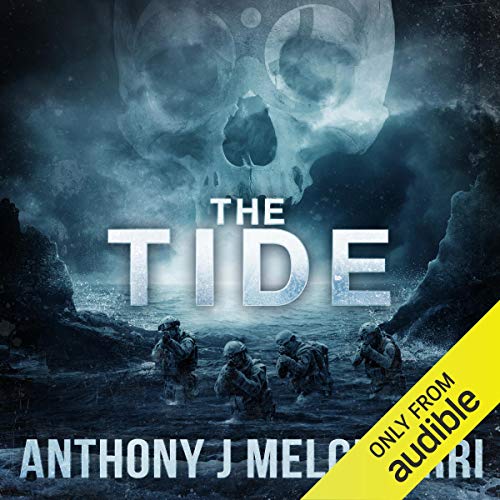 Captain Dominic Holland leads a crew of skilled covert operatives and talented scientific personnel. He's taken them to all corners of the Earth to protect the United States from biological and chemical warfare. When his CIA handler, Meredith Webb, gives him a mission to investigate a disturbing lead on a laboratory based out of an abandoned oil rig, they discover the most terrifying threat to mankind they've ever faced - a genetically engineered biological weapon called the Oni Agent.

Back in the United States, Meredith discovers a frightening connection between the CIA and the Oni Agent. But her investigations are short-lived when the agent spreads and brings mankind to its knees. Cities burn as it turns humans into warped creatures hell-bent on destruction.

Dominic and Meredith vow to do everything they can to combat the agent and find a cure. But will their efforts be enough to turn the tide - or is humanity's fate already sealed?