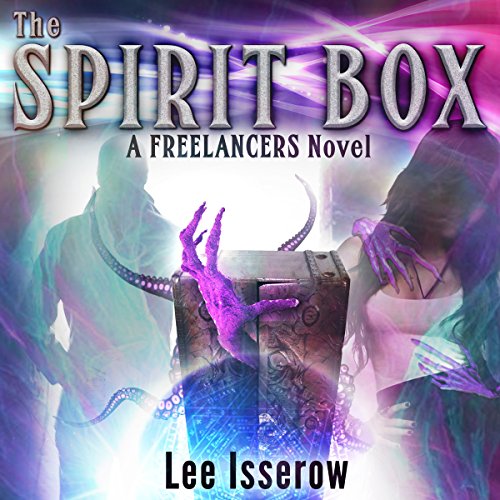 It's not a nightmare if you're awake...

Ana's grandmother has died in a horrific fashion. Soon, she finds herself under assault by the same supernatural forces. With nowhere else to turn to, Rafe, a low-level magical detective comes to her aid. He's been tracking the creature, and the box that appears to draw it forth. Together, they set out to put an end to the malevolent fiend once and for all.

Everyone has secrets, and some secrets are powerful enough to kill.