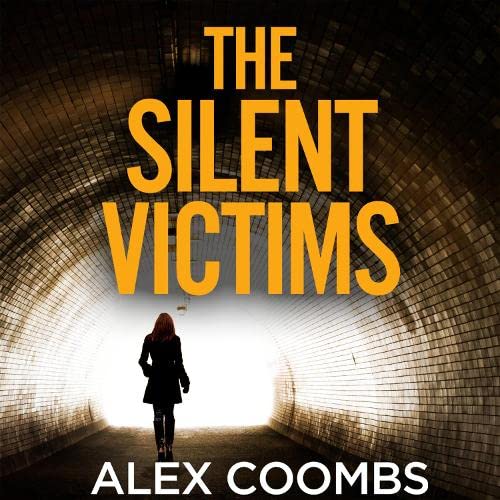 DCI Hanlon faces the toughest decision of her career as a string of political murders lead to a deadly confrontation.

A controversial, right-wing German politician is due to speak at the Oxford Union. Following a series of murders linked to a violent anarchist group, the city is on high alert. DCI Hanlon has been partnered with DI Huss to ensure the speech goes smoothly and that there will be no more killing.

Meanwhile, as Hanlon traces the person behind the murders, she soon realises that the chilling truth has a terrible price. Is Hanlon willing to meet the cost?

This book was previously published as An Incidental Death by Alex Howard.