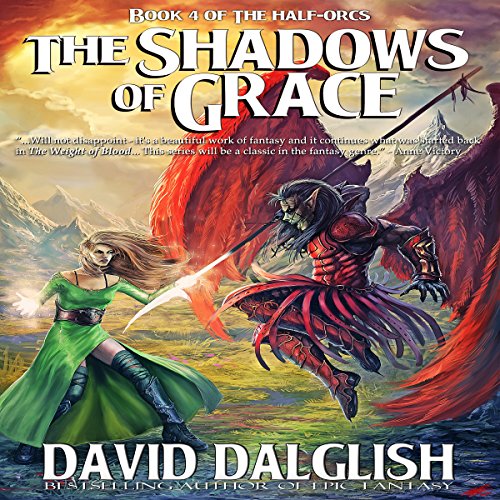 The Shadows of Grace

The portal is open, and war demons pour into the world of Dezrel, with every intention of burning the land to ash.

Harruq Tun leads the survivors of the broken kingdom of Neldar, hoping to find safety in the west. But it will take the aid of his wife and friends to hold back the army of his brother, Qurrah, that gives chase.

The dark god Karak nears his total victory and release, and the fate of the world will be decided by Harruq's strength as the vile army of demons, priests, and undead nears.

The Shadows of Grace by David Dalglish

The fate of the world rests on a single act of faith...