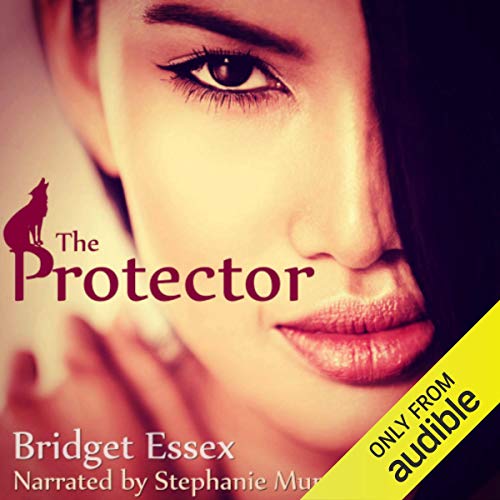 What if the woman you loved was the one person you could never be with? Elizabeth Grayson doesn't want a bodyguard. She's worked hard for her normal life, but her father, the founder of a booming seafood empire, is a prime target for his unethical competitors. When her father hires a bodyguard for Elizabeth, she's less than enthusiastic...that is, until she meets the mysterious Layne O'Connell. Sarcastic, charming, and secretive, Layne is hired to keep Elizabeth safe. But protecting her heart wasn't in the job description. Elizabeth's father has been keeping secrets from her, and she's soon going to find out that her family is stranger than she could ever have imagined: she's descended from vampires. When Layne reveals her true nature, Elizabeth's world is thrown upside down. Because Elizabeth has fallen for the one person she can't be with: the brooding werewolf who was charged with keeping her alive. Part heart-pounding mystery, part epic romance, the novel The Protector will leave you spellbound.

This is infuriating, I can't enjoy the story because nobody acts like a real person and that's because the story would only be half as long if it wouldn't artificially keep the protagonist in the dark about everything that would make her life easier.