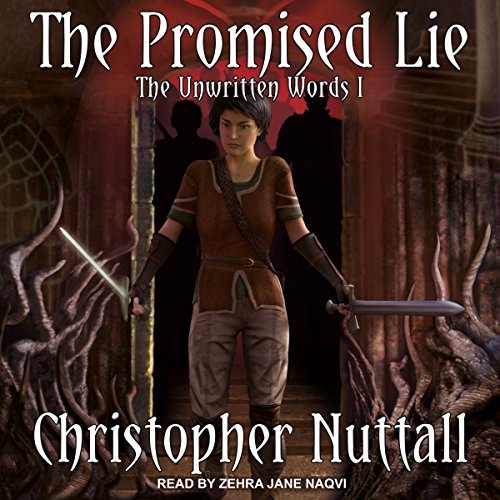 In The Unwritten Words series, Christopher Nuttall's story-telling mastery weaves a new epic which follows on from his best-selling Bookworm series and is set in that same world.

In The Promised Lie, the first book of the new series, five years have passed since the earth-shattering events of Bookworm IV. The Golden City has fallen. The Grand Sorcerer and Court Wizards are dead. The Empire they ruled is nothing more than a memory, a golden age lost in the civil wars as kings and princes battle for supremacy. And only a handful of trained magicians remain alive.

Isabella Majuro, Lady Sorceress, is little more than a mercenary, fighting for money in a desperate bid to escape her past. But when Prince Reginald of Andalusia plots the invasion of the Summer Isle, Isabella finds herself dragged into a war against strange magics from before....

And an ancient mystery that may spell the end of the human race.