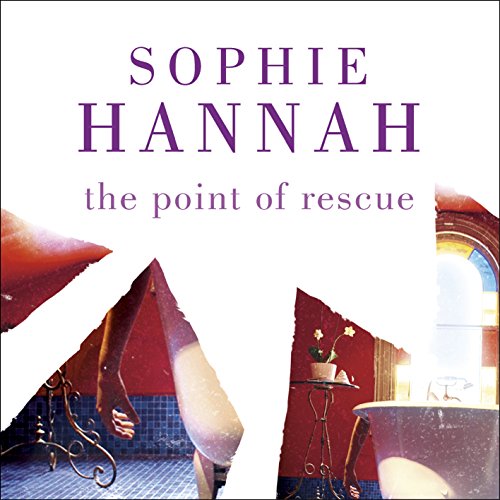 The Point of Rescue

A woman is watching a report on television of the death of a mother and daughter; apparently both had died at the mother's hand. Also on the screen is the surviving member of the family, a widower described as Mark Bretherick. Watching with her husband, the woman, Sally, has to bite back the words that spring to her lips: this man is not Mark Bretherick! How does she know? Because she had enjoyed a brief sexual affair with the real possessor of that name some time before - an affair (needless to say) she has not revealed to her husband. Sally is forced to hang on to her secret, and she anonymously informs the police that all is not as it appears to be in this case.

It is Sally's plight that so comprehensively engages the reader here, but readers of the earlier books by Sophie Hannah will be pleased to note the reappearance of her reliable copper Simon Waterhouse, who ensures that the sequences involving the investigation are quite as compelling as the those of a woman desperately trying to keep her indiscretion secret (while doing the right thing).