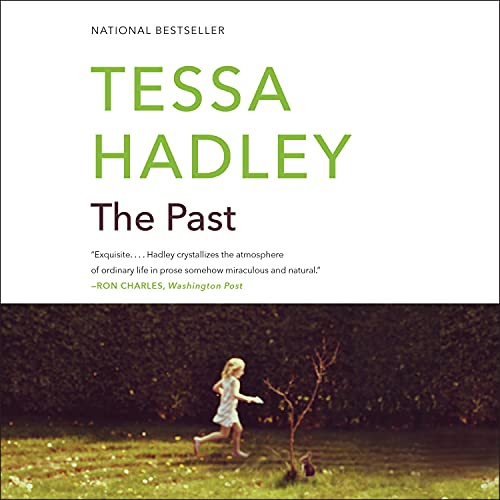 “Deliciously precise.... Built in a Chekhovian manner, handily assembling the grown members of an extended family and their offspring under one roof.” (New York Times Book Review)

Three sisters and a brother, complete with children, a new wife, and an ex-boyfriend’s son, descend on their grandparents’ dilapidated old home in the Somerset countryside for a final summer holiday. The house is full of memories of their childhood and their past - their mother took them there to live when she left their father - but now, they may have to sell it. And beneath the idyllic pastoral surface lie tensions. As the family’s stories and silences intertwine over the course of three long, hot weeks, small disturbances build into familial crises, and a way of life - bourgeois, literate, ritualized, Anglican - winds down to its inevitable end.