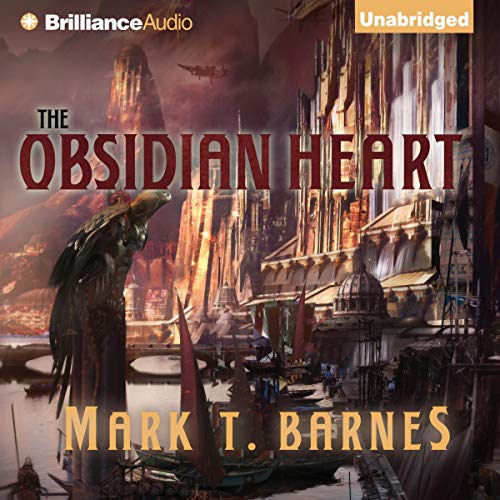 A plot to overthrow the Shrīanese Federation has been quashed, but the bloody rebellion is far from over...and the struggle to survive is just beginning.

Warrior-mage Indris grows weary in his failed attempts to thwart the political machinations of Corajidin, and he faces the possibility of imprisonment upon his return to his homeland. Moreover, Indris’s desire for Corajidin’s daughter, Mari, is strong. Can he choose between his duty and his desire...and at what cost?

Left alienated from her House, Mari is torn between the opposing forces of her family and her country - especially now that she’s been offered the position of Knight-Colonel of the Feyassin, the elite royal guards whose legacy reaches back to the days of the Awakened Empire. As the tensions rise, she must decide if her future is with Indris, with her family, or in a direction not yet foreseen.

As he awaits trial for his crimes, Corajidin confronts the good and evil within himself. Does he seek redemption for his cruel deeds, or does he indebt himself further to the enigmatic forces that have promised him success and granted him a reprieve from death? What is more important: his ambition, regaining the love stolen from him, or his soul?

The second novel in the lyrical Echoes of Empire series,The Obsidian Heart is an epic, fantastic tale of family loyalty and political intrigue, fraught with shadowy visions, baroque magic, arcane science, bloody feuds, and ancient forces whose agendas are as yet unknown.