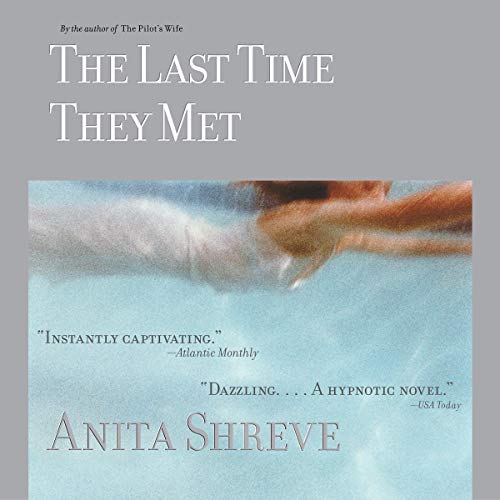 The Last Time They Met

The Last Time They Met

A dazzling story about marriage, forgiveness, and chances not taken, by the best-selling author of Body Surfing and A Wedding in December.

At a literary festival, a poet named Linda Fallon meets for the first time in years a fellow poet, Thomas Janes, whose fame has grown during a decade of seclusion.

This is no chance meeting. Thomas saw that Linda was scheduled to appear and chose this moment to reestablish contact with a woman he had passionately pursued years earlier. Their affair was disastrous for them both, a turning point in their lives, and the damage they did in those years still haunts them both.

The Last Time They Met moves backward in time from Linda at age 52 to explore her life years earlier, at age 26, and still earlier, at 17. Anita Shreve examines the extraordinary resonance a single choice, even a single word, can have over the course of a lifetime.