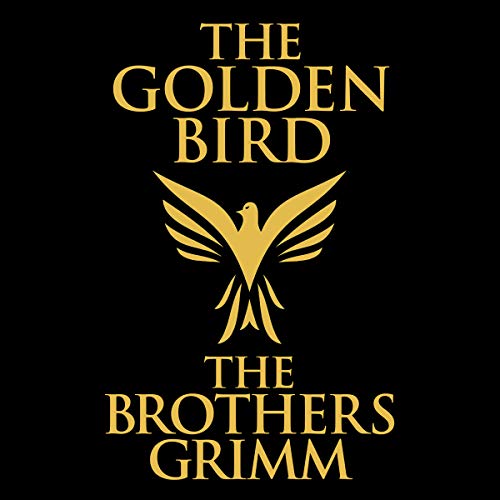 In The Golden Bird, a king who has been robbed of a golden apple commands his gardener's sons to watch the tree. Seeing that the thief is a golden bird, the youngest son tries to shoot it but only knocks a feather off.

Fascinated by the feather, the king decides he wants the whole bird. The gardener's son and his two brothers must make fateful choices in what turns into a fearsome quest to capture the bird.