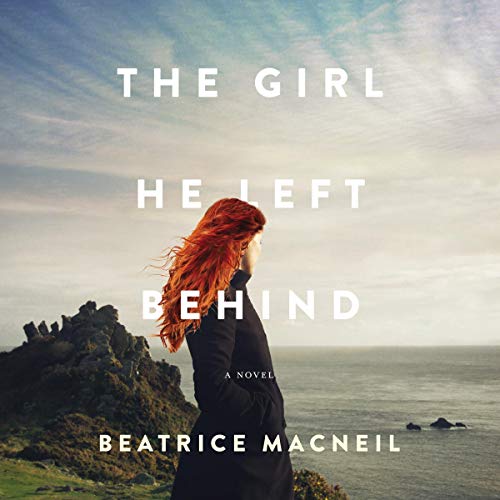 The Girl He Left Behind

Fifteen years ago, Willow Alexander was jilted at the altar by her high-school sweetheart, Graham Currie, who left their wedding rehearsal the night before knowing he would not be returning the next day. Confused and devastated, Willow remains in the small town of Glenmor in Cape Breton, caring for her ailing parents and nursing her heartache. What no one knows is that Willow lost more than her marriage on that shocking day, which is why she remains on her family’s expansive property, in the shadow of Christy’s Mountain, unable to let go of the secret she has kept hidden for more than a decade.

Soon after her 40th birthday, Willow finds out that Graham is returning to town, without his new wife, after years of working as a doctor in New York City. As Willow grapples with her emotions, wondering how she will deal with Graham’s arrival, tragedy strikes again: Her dear friend Kathleen and her husband, local Doctor James Millhouse, are found dead. Willow was the last one to see the couple on the night they died and fears she may have accidentally had a hand in their deaths. Fearing both Graham’s return and her own imminent arrest, Willow holes up in her family home, reflecting on her past and bracing for her uncertain future.

The Girl He Left Behind is a moving story about how confronting life’s greatest uncertainties is often the only way forward.

Das sagen andere Hörer zu The Girl He Left Behind