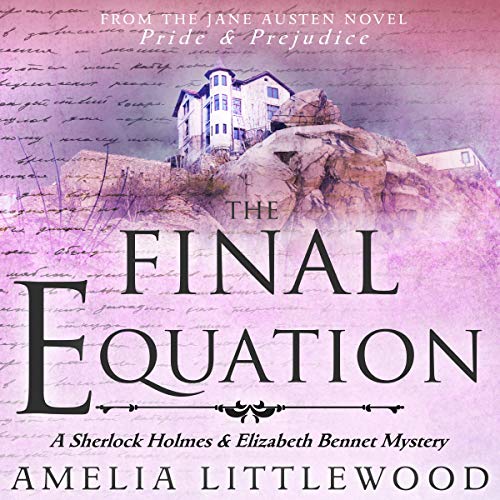 Could this be the final problem for London’s favored detective and his associate?

As Elizabeth’s confidence in her own abilities has grown, so has Holmes’ reliance on her. Now, he’s going to have to depend on her more than ever. An adversary they’ve been trying to pin down for some time is finally ready to make himself known - but this is someone who always seems to be one step ahead and delights in mocking Holmes.

Could it be that the detective and his determined partner have finally met their match? Will Holmes be able to break the ever-strengthening hold this man has over the European nobility and the criminal underworld? Or will it become a matter of mutually assured destruction?

The Holmes and Bennet Mysteries: