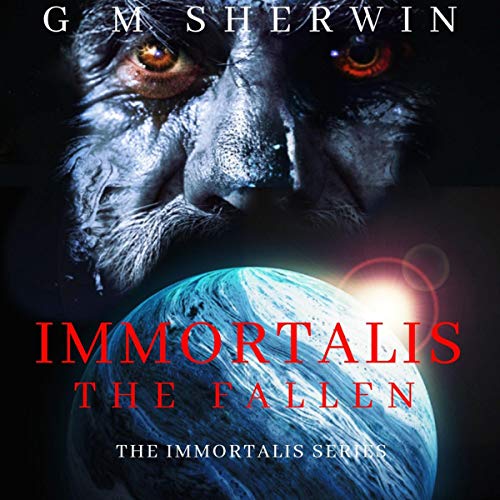 The Immortal is gaining strength, and preparing for war.

Truths are revealed and sacrifices made.

Two souls ripped from their world, lost. Raif and Ash must face their own demons in order to face what is coming.

In the aftermath of the events on Avalon, Sofia takes refuge and tries to piece together what occurred and an uneasy alliance is formed with the man who tried to kill her and the one who came to rescue her.

One survivor finds refuge in an unlikely place and may well hold the key to raising a force strong enough to take on the threat of the brotherhood and even the Immortal itself.

Who will be the first to piece it all together and can they face up to the growing strength the Immortal poses to all living things across this universe?