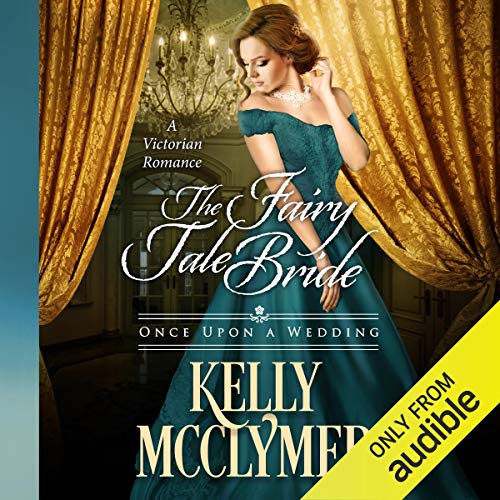 Miranda Fenster was known as the Fairy Tale Miss during the one disastrous London season that convinced her she would never have a happily-ever-after. But when her brother's love match is thwarted by the impossibly proper Duke of Kerstone, Miranda sets off to convince the duke to champion her brother's cause for love.

Unfortunately, he is too proper to consider love a suitable reason for marriage, and too proper not to marry Miranda when they find themselves compromised. Now, Miranda has a second chance for happily-ever-after, if she can uncover her new husband's darkest secret. Originally published by Kensington Zebra Ballad, October 2000.