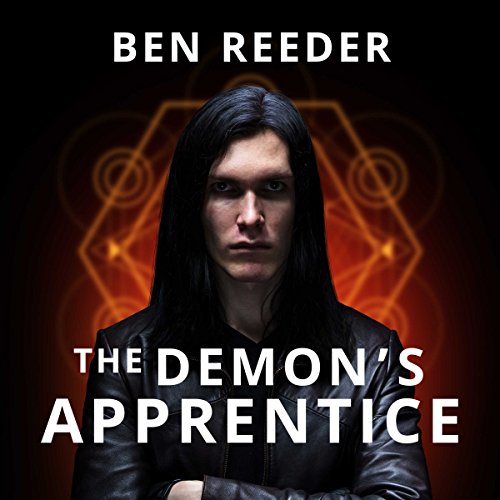 At 15, Chance Fortunato has seen more evil than most people ever will. Indentured by his father to the demon count Dulka, he's been taught dark magic and forced to do his infernal master's dirty work for eight years. But now Chance has figured out a way to defeat his master and free himself.

His new life with his mother and sister is far from easy, and freedom has its own perils. Normal life is hard enough, but even in a mundane-looking high school, there are paranormal threats from both sides of the mystical fence.

When his new mentor is murdered, Chance knows he is the only one who can track the killer down. To bring his mentor's killer to justice, Chance will have to fight evil on its own terms and discover if that makes him a hero...or a monster.