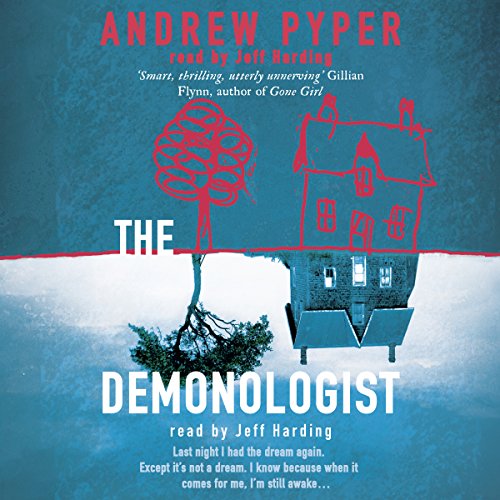 Professor David Ullman is among the world's leading authorities on demonic literature. Not that he's a believer. He sees what he teaches as a branch of the imagination and nothing more. So when offered a luxury trip to Venice to consult on a 'phenomenon', he accepts, taking his 11-year-old daughter, Tess, with him.

Amidst the decadent splendour of the city, David makes his way to the address he's been asked to visit. What he witnesses in the tiny attic room shakes him to the core: a man restrained in a chair, clearly insane. But what David hears the man say is worse. The voice of his father, dead for 30 years, repeating the last words he ever spoke to his son. Words that have left scars - and a mystery - behind.

Terrified, David is determined to leave with Tess as quickly as possible. But he can't shake the feeling that something is following him. And then, before his eyes on the roof of their hotel, Tess disappears. But before she falls into the Grand Canal's waters, she utters a plea: Find me.

At once frightening and deeply moving, Andrew Pyper's page-turning thriller explores the lengths a father will go to find his daughter, and the darkness he is prepared to confront along the way.

Read by Jeff Harding. A native of New England, Jeff Harding has appeared in television productions as varied as Howard’s End, The Fast Show, Father Ted, and NCS Manhunt. He has recorded many audiobooks, including Orion's The Last Templar, Robert Ludlum’s Bourne Trilogy and the best-selling Dan Brown's The Da Vinci Code.