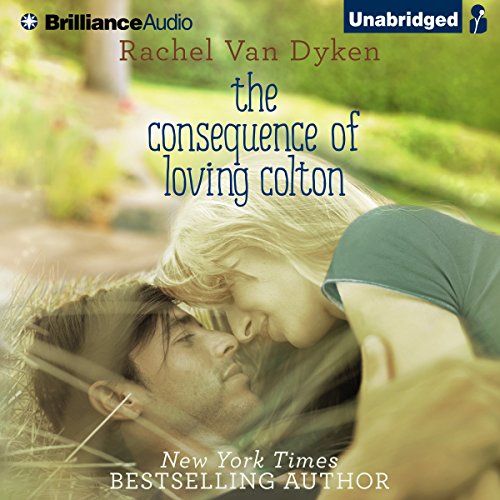 The Consequence of Loving Colton

It's all fun and games...until someone's heart is broken.

They're not kids anymore, but Milo Caro is certain that Colton Mathews will only see her as his best friend's little sister for the rest of their lives. After all, he made that clear the night before she left for college. But four years later, her brother is getting married and Colt's the best man - and guess who is the best man's last-minute date?

Milo vows to use the wedding to either claim the smoldering firefighter's heart or douse this torch for good. When Max - her best friend from college, who may be carrying a torch of his own - crashes the party, they devise a plan to make Colt see what he's missing. But after Colt catches on, he decides to cook up his own revenge.

Now it's personal. Colt and Milo are at war, and between Max's questionable acting methods, an unfortunate trip to jail, and a maniacal fiancée, what could possibly go right?