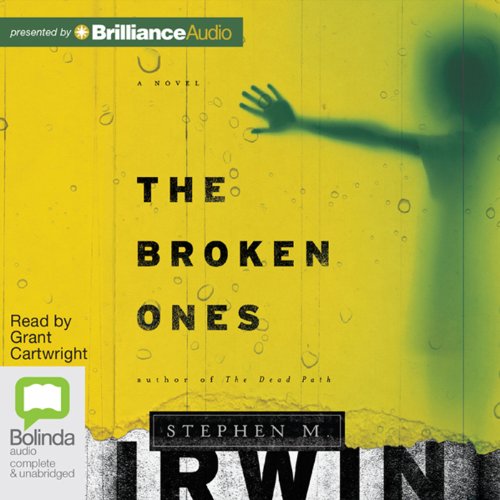 It’s the near future and the world has descended into chaos. On the surface, everything looks the same yet the unthinkable has happened...the dead have risen. Everyone is haunted by a dead relative, friend, spouse, or stranger, and these spirits are unshakable, silent and watching. No one is safe. Governments the world over fail to deal with the epidemic, they begin to lose control of their economies and their resources. Their people. Crime is rife, and murders commonplace. But who is responsible: the ghosts or the people?

Finding out is where Detective Oscar Mariani comes in, although it’s nearly impossible to run a department when you can’t even see half the suspects. His strike rate is embarrassingly low. Then he stumbles into a case that cuts through his apathy and depression, a case that suggests a ritualistic, brutal serial killer attracted to innocent young women at work and one that, unfortunately for Mariani and his less jaded partner, implicates those in high places. However, if he can solve it, and keep alive himself, he may be able to exorcise his own ghostly shadow, a dead young man who might just have something to say. Mixing police procedural, suspense and horror, Stephen M Irwin's new book is a compelling, knuckle-whitening ride.