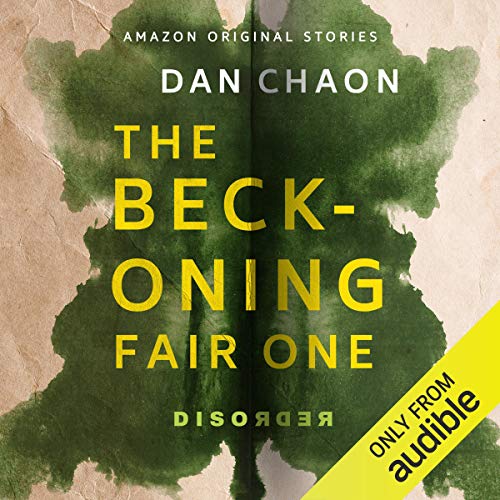 The Beckoning Fair One

All teenagers come of age. But in this spellbinding story by the bestselling author of Ill Will, one girl’s awakening requires something special. Something strange. Then it can all work like a charm.

Ever since they were orphaned, Tyler has kept close tabs on his sister, Shannon. He has to, considering her weird and risky obsessions. Now she has a new one: an inexplicable crush on an odd-looking stranger. And what Shannon wants from her unwitting “honey boy,” Tyler can’t begin to fathom. Not until he follows his sister into the darkest corners of her desires.

The Beckoning Fair One is part of Disorder, a collection of six short stories of living nightmares, chilling visions, and uncanny imagination that explore a world losing its balance in terrifying ways. Each piece can be read or listened to in a single disorienting sitting.