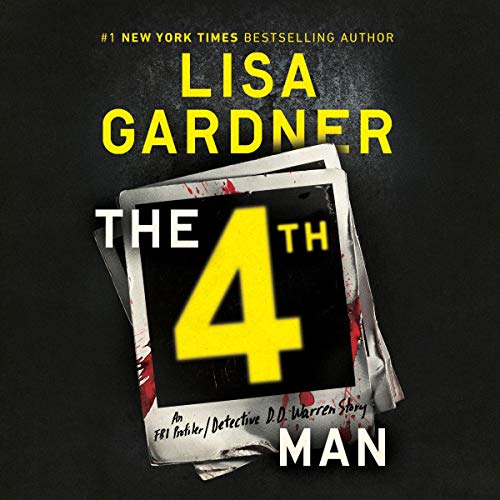 A young woman is found strangled in the stairwell of a college library, only her sneakers missing. With no physical evidence, no signs of sexual assault, and no witnesses, all the police have to go on are the three men who were in the library with her: her boyfriend and two campus security guards...all of whom have secrets, none of whom can be proven guilty.

Five years later, ex-FBI profiler Pierce Quincy and his wife, former police officer Rainie Conner, agree to consult on the still-unsolved case, delving into deep background to comb for any clue that will lead to the woman's murderer. But with no leads and the case colder than the body, will they be able to build a case against one of the three suspects, or is there a fourth man out there? And if the killer has eluded the police this long, how far will he go to ensure justice is never served?

With Gardner's singular ability to delve into the minds of criminals and law enforcement alike, "The 4th Man" is a shocking look at the reasons for taking a life...and just how far profilers need to go to learn them.