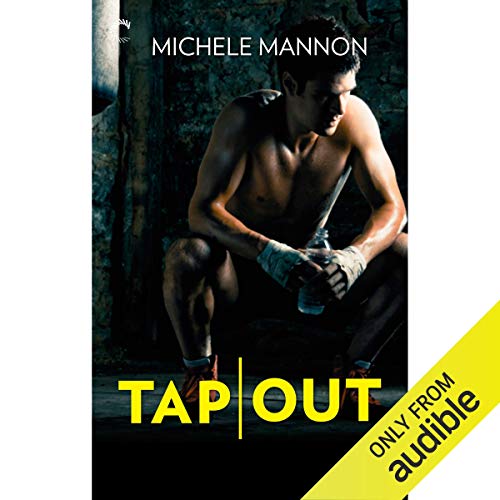 Book two of Worth the Fight.

Late-night shock jock Sophie Morelle has been fired, dumped by her network after an embarrassing incident cost them big bucks. But she knows just how to get back on her feet - by filming a raw, gritty documentary about MMA fighters starring the hottest welterweight around. The only problem? He's the one responsible for ruining her life. MMA champion-turned-model Caden Kelly is hell-bent on reestablishing himself as the best fighter in the country. He'd been on a roll, too, until that loudmouth reporter hit him in the head with a camera on national TV. The headaches he's suffered since are nothing compared to the one he gets when she shows up seeking an exclusive. That Sophie's gorgeous is undeniable...but she's also the most infuriating woman he's ever met.

Stepping into the ring with Caden Kelly is not for the faint of heart, but Sophie's never been the delicate type. This champion may have finally met his match - both in and out of the bedroom.