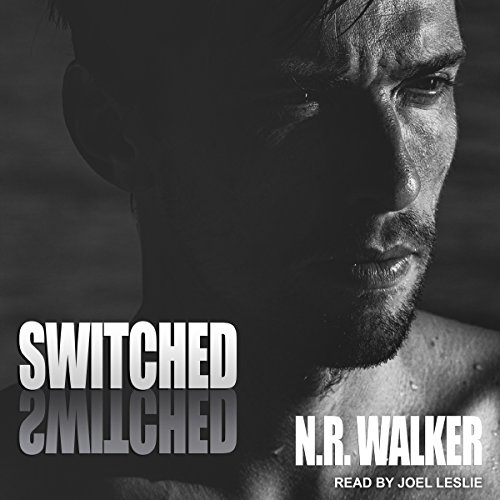 Israel Ingham's life has never been easy. He grew up in a house devoid of love and warmth. Nothing he ever did was good enough. The fact that Israel is gay just added to the long list of his father's disappointments.

Then a letter from Eastport Children's Hospital changes everything.

A discovery is made, one of gross human error. Twenty-six years ago, two baby boys were switched at birth and sent home with the wrong families.

Sam, Israel's best friend, has been his only source of love and support. With Sam beside him every step of the way, Israel decides to meet his birth mother and her son, the man who lived the life Israel should have.

Israel and Sam become closer than ever, amidst the tumultuous emotions of meeting his birth family, and Sam finds himself questioning his feelings toward his best friend. As Israel embraces new possibilities, he needs to dissect his painful relationship with his parents in order to salvage what's left. Because sometimes it takes proof you're not actually family to become one.

Sooo worth the reading/listening

Loved Israel and Sam’s history, how they shared a bond so strong before falling in love with each other! Loved how Sam was there for Iz, how he was his anchor and base to go through the crazy shit that was happening in Iz’s life.

I loved the side characters, the families with their own characteristics and flaws, but all in all I loved how this book was not just about the main characters relationship and falling in love, but Israel’s own struggles with his family and the new one he got to know after so many years.

This book as special, it was touching, it was funny, it was hot and sexy, it was about real struggles that families go through and about getting over it, with the help of your friends, of your lover or yourself.

This is going to the list of my all time favorites, I super recommend the reading! ☝🏻✨

Ps. Looooved the audiobook too, the accent was everything! ❤️ Joel Leslie is amazing, you can truly feel every single emotion throughout his narration, gets 5 stars from me too! ☝🏻🌟