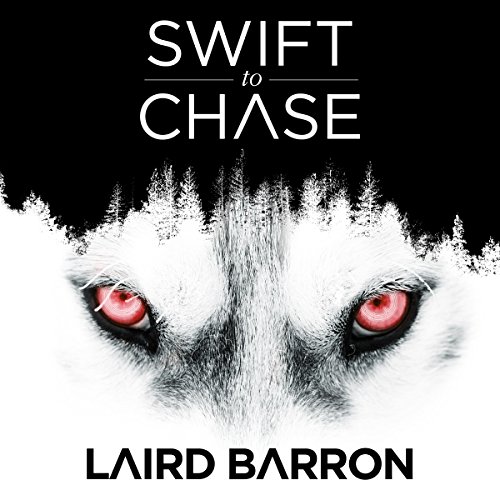 All hell breaks loose in a massive apartment complex when a modern day Jack the Ripper strikes under cover of a blizzard; a woman, famous for surviving a massacre, hits the road to flee the limelight and finds her misadventures have only begun; while tracking a missing B-movie actor, a team of man hunters crashes in the Yukon Delta and soon realize the Arctic is another name for hell; an atomic-powered cyborg war dog loyally assists his master in the overthrow of a far-future dystopian empire; following an occult initiation ritual, a man is stalked by a psychopathic sorority girl and her team of horrifically disfigured henchmen; a rich lunatic invites several high school classmates to his mansion for a night of sex, drugs, and CIA-funded black ops experiments; and other glimpses into occulted realities a razor’s slice beyond our own.