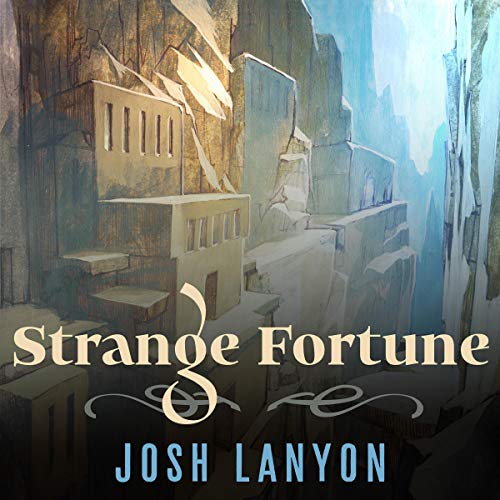 Valentine Strange, late of his Majesty's 21st Benhali Lancers, needs money. Happily, the wealthy Holy Orders of Harappu are desperate to retrieve the diadem of the Goddess Purya from an ancient temple deep in the mountainous jungle-an area Strange knows well from his days quelling rebellions. The pay is too good and the job seems too easy for Strange to refuse. But when Master Aleister Grimshaw, a dangerous witch from a traitorous lineage, joins the expedition, Strange begins to suspect that more is at stake than the retrieval of a mere relic.

Grimshaw knows an ancient evil surrounds the diadem - the same evil once hunted him and still haunts his mind. However, experience has taught him to keep his suspicions to himself or risk being denounced as a madman. Again.

Harried by curses, bandits and unnatural creatures, Strange and Grimshaw plunge onward. But when a demonic power wakes and the civilized world descends into revolution, their tenuous friendship is threatened as each man must face the destruction of the life he has known.