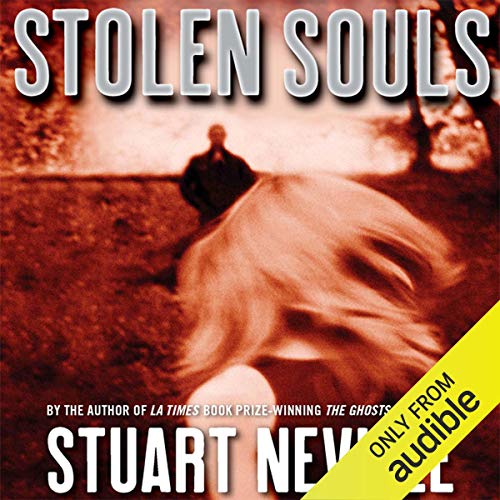 Galya Petrova travels to Ireland on a promise that she will work for a nice Russian family, teaching their children English. Instead, she is dragged into the world of modern slavery, sold to a Belfast brothel, and held there against her will.

She escapes at a terrible cost - the slaying of one of her captors - and takes refuge with a man who offers his help. As the traffickers she fled scour the city for her, seeking revenge for their fallen comrade, Galya faces an even greater danger: her savior is not what he seems. She is not the first trafficked girl to have crossed his threshold, and she must fight to avoid their fate.

Detective Inspector Jack Lennon wants a quiet Christmas with his daughter, but when an apparent turf war between rival gangs leaves bodies across the city, he knows he won't get it. As he digs deeper into the case, he realizes an escaped prostitute is the cause of the violence, and soon he is locked in a deadly race with two very different killers.

"Neville slowly ratchets up the tension—and the violence—until each page practically twangs with suspense." (Publishers Weekly)
"Vivid characters and atmosphere.... ‘The gray and the rain and the hate’ of Lennon’s Belfast make these streets among the very meanest in the genre." (Booklist)