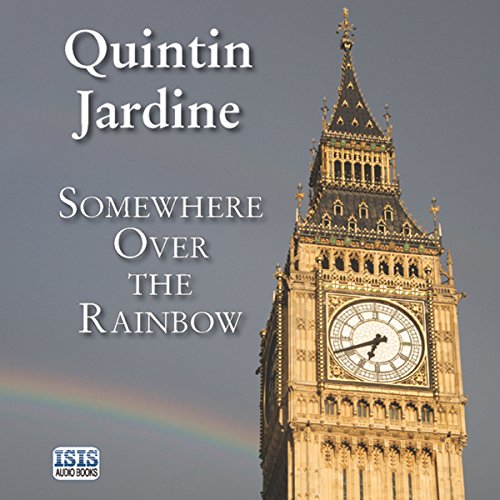 Somewhere over the Rainbow

Once upon a time in what was then reasonably Great Britain, there was a world in which the not too serious business of politics was practised without those people known today, nonsensically, as spin doctors, and without whispers against those who were supposed to be friends, but who were in fact blockages on the ladder of ambition.

This audiobook is a wistful recollection of those days. None of it actually happened. But it would be nice to think that it might have.