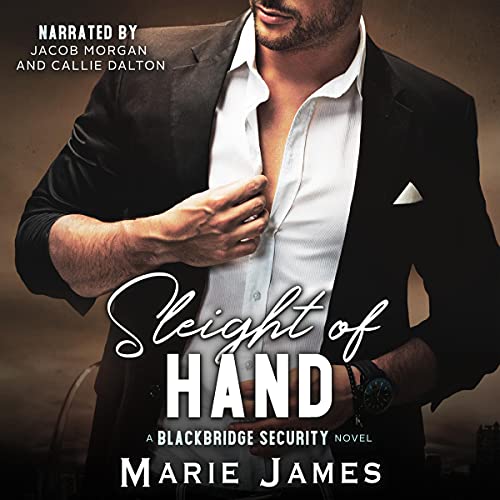 As far as your mind can take you is how far he can go. If it exists, he can get his hands on it. If he can’t, he’ll find someone who can. He never fails.

As with all things when growing in popularity, Blackbridge is also taking on scrutiny.

His boss, in an attempt to counter being called misogynistic and discriminatory against women, needs a female with the ability to handle the same tasks his guys can.

Leighton Redmond fits the bill perfectly. Only, according to her she isn’t for sale, for employment or otherwise.

Gaige loves a challenge but has never had to fight so hard to procure something for his boss.

Maybe next time he’ll think twice before having a one-night stand the day before a very important business meeting....