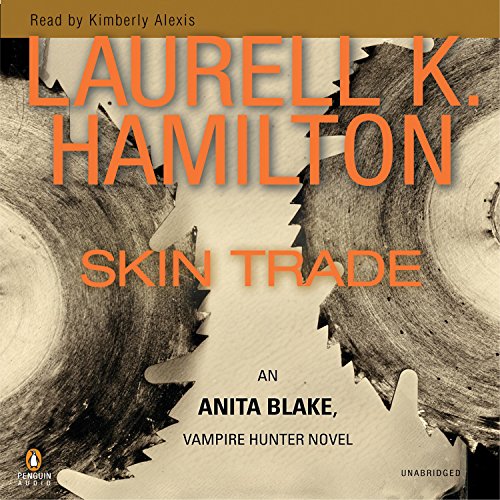 A proven series with a hot new look. The #1 best-selling author returns with her most anticipated novel yet.

When a vampire serial killer sends Anita Blake a grisly souvenir from Las Vegas, she has to warn Sin City's local authorities what they're dealing with. Only it's worse than she thought. Ten officers and one executioner have been slain - paranormal style. Anita heads to Vegas, where's she's joined by three other federal marshals, including the ruthless Edward. It's a good thing he always has her back, because when she gets close to the bodies, Anita senses "tiger" too strongly to ignore it. The weretigers are very powerful in Las Vegas, which means the odds of her rubbing someone important the wrong way just got a lot higher.