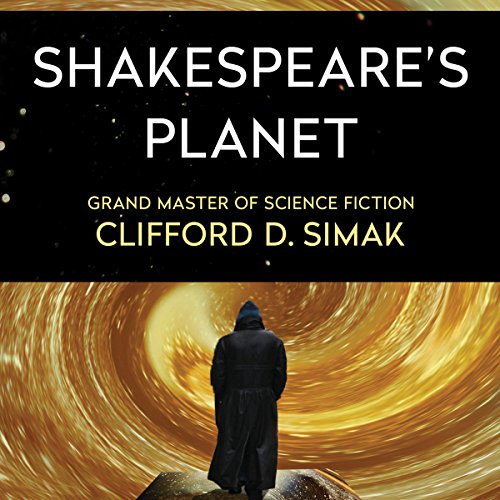 A human space traveler trapped on a remote planet must somehow unravel a confounding alien technology - or else surrender himself to a host of incomprehensible horrors.

For thousands of years, Carter Horton has been traveling across the galaxy toward a distant world capable of supporting human life. At journey's end, awakened from his millennia-long sleep by a curiously adaptive android, he is informed that his crewmates have all perished due to a system malfunction. But worse is yet to come: Horton's sentient ship is refusing to return him to Earth, and a strangely cordial predator is waiting for him on the planet's surface.

The repulsive creature, Carnivore, arrived here via a tunnel across the universe, as did his late companion - a human dubbing himself William Shakespeare - whom Carnivore just recently devoured. But the tunnel moves in only one direction, and if Carter is unable to reverse it, he will find himself marooned forever in this incomprehensible world, at the mercy of monsters and a terrifying, mind-freezing alien anomaly that occurs every evening in the "God-hour".

With unparalleled verve, award-winning science fiction grand master Clifford D. Simak performs a truly astonishing feat of world creation in Shakespeare's Planet. Bursting with intelligence, imagination, and breathtaking invention, this is a gem of speculative fiction from one of the genre's most revered and innovative artists.