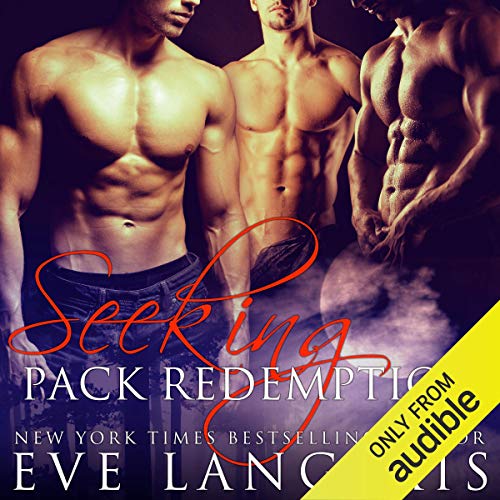 Thrust into a nightmare, Thea thinks all hope is lost, until an unexpected rescue by three strangers. Forget returning to her old life, though, because not only does a psycho vampire want her back, a trio of wolves wants to claim her as their mate.

What started out as a search for his missing sibling turns into a rescue mission of a woman who makes his inner beast howl. Trent knows it wrong to want his dead brother's mate, but he can't help himself, and neither can his friends. However, danger stalks the one they want and they'll have to face true evil before they can set her free.

And for an outcast wolf, the path to redemption is lonely. Can Jaxon ever atone enough to be welcomed back to his pack and into the arms of the woman he loves?